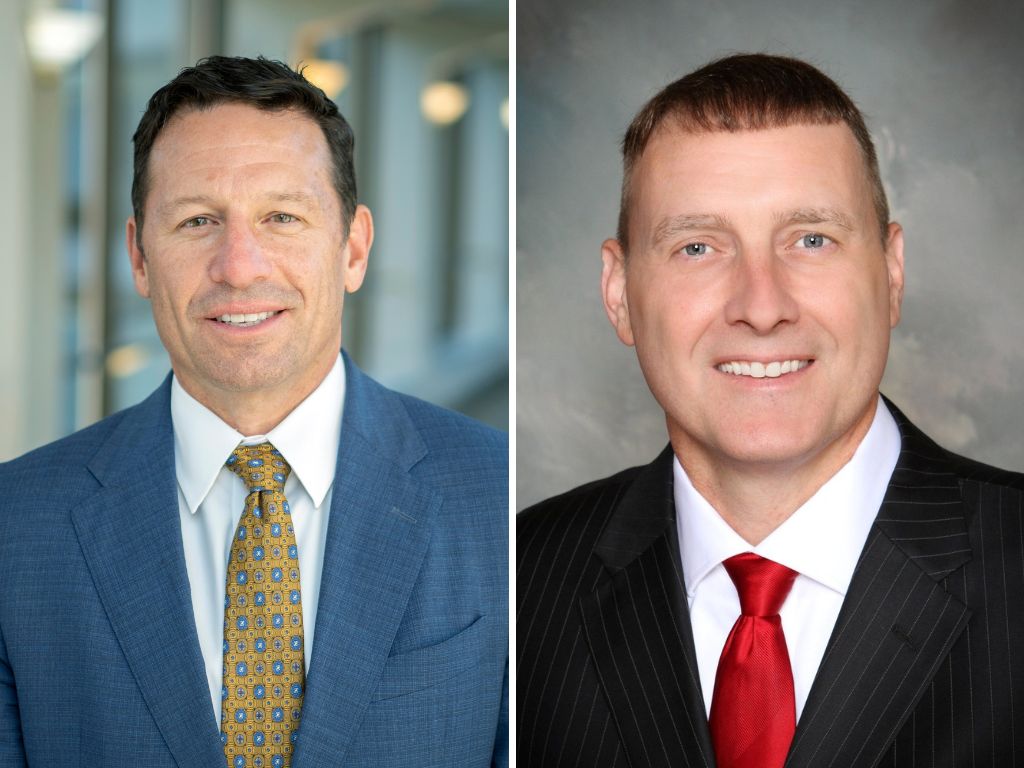 The Health Collaborative congratulates and welcomes Cory Shaw and Brian Gwyn to the Greater Cincinnati area as they begin their new roles as regional healthcare leaders.

The UC Health Board of Directors announced Cory Shaw as the organizations next President and CEO as of January 9, 2023. Shaw will oversee the development of UC Health’s strategic vision and their capability to advance clinical care, research, and education.

Mercy Health named Brian Gwyn as the president of the Cincinnati Market, effective February 6, 2023. Gwyn will oversee Mercy Health – Cincinnati’s leadership team, which includes the facility presidents of the six Mercy Health hospitals in the market.

As part of the strategy that brought Gwyn to his new role, the Mercy Health—Cincinnati leadership team also announced these structural realignments:

Congratulations to Cory and Brian! We look forward to their partnership in improving health and healthcare in Greater Cincinnati. 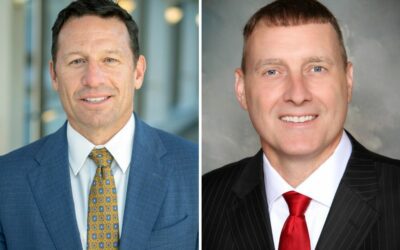 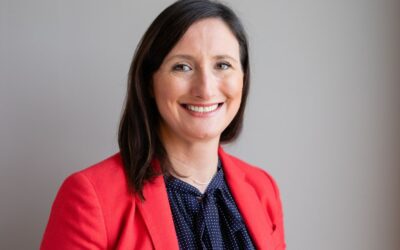 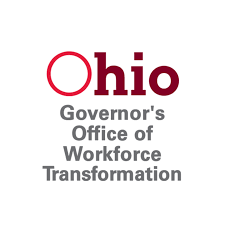 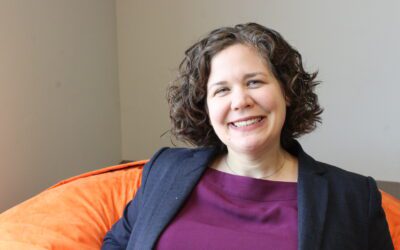 Jill has been an integral part of accelerating The Health Collaborative’s operations for the past 5 years. 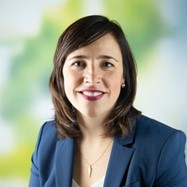 Looking Back at 2022: A Year of Resiliency & Perseverance 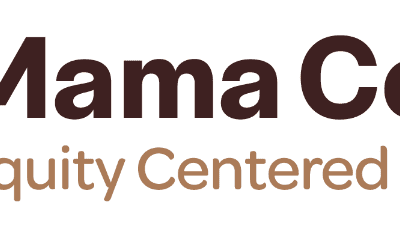 Cradle Cincinnati and The Health Collaborative are seeking an experienced evaluator to lead the evaluation of Mama... 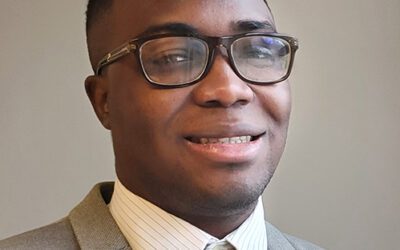 Ericson has been an integral part of the Community Health team for the past two years. 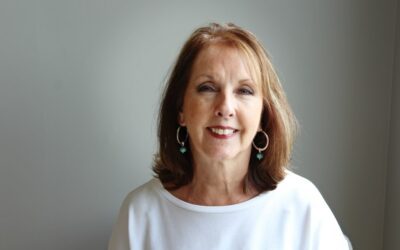 After a 12.5 year run with HealthBridge and The Health Collaborative, Gail is retiring at the end of this year. 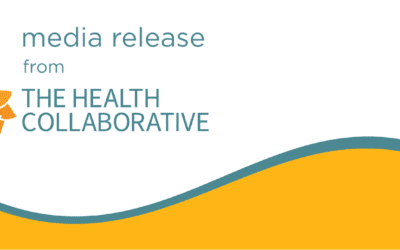 With your help, our community can help prevent the spread of the flu and COVID-19. 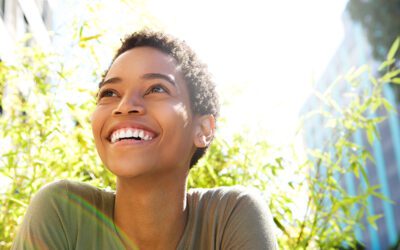 Take Our Poll: What area of healthcare should be prioritized in 2023? 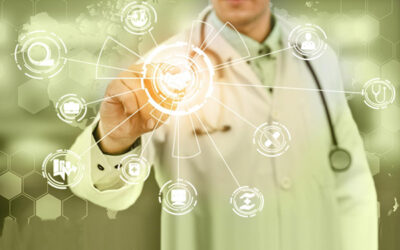 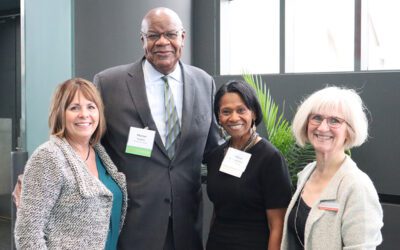 Season of Gratitude: A Thank-You to GPO Members and Vendors

A note of gratitude from our staff to the members and vendors that make our Group Purchasing Organization a success y...

We use cookies on our website to give you the most relevant experience by remembering your preferences and repeat visits. By clicking “Accept All”, you consent to the use of ALL the cookies. However, you may visit "Cookie Settings" to provide a controlled consent.
Cookie SettingsAccept All
Manage consent

This website uses cookies to improve your experience while you navigate through the website. Out of these, the cookies that are categorized as necessary are stored on your browser as they are essential for the working of basic functionalities of the website. We also use third-party cookies that help us analyze and understand how you use this website. These cookies will be stored in your browser only with your consent. You also have the option to opt-out of these cookies. But opting out of some of these cookies may affect your browsing experience.
Necessary Always Enabled
Necessary cookies are absolutely essential for the website to function properly. These cookies ensure basic functionalities and security features of the website, anonymously.
Functional
Functional cookies help to perform certain functionalities like sharing the content of the website on social media platforms, collect feedbacks, and other third-party features.
Performance
Performance cookies are used to understand and analyze the key performance indexes of the website which helps in delivering a better user experience for the visitors.
Analytics
Analytical cookies are used to understand how visitors interact with the website. These cookies help provide information on metrics the number of visitors, bounce rate, traffic source, etc.
Advertisement
Advertisement cookies are used to provide visitors with relevant ads and marketing campaigns. These cookies track visitors across websites and collect information to provide customized ads.
Others
Other uncategorized cookies are those that are being analyzed and have not been classified into a category as yet.
SAVE & ACCEPT